Switching hour is nigh for speedy supplier swap

SSE and FirstUtility are speeding up the time it takes customers to switch supplier this week. They are leading the charge of energy companies falling in line with proposals from […] 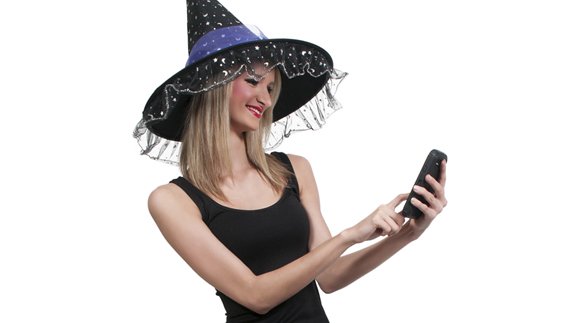 SSE and FirstUtility are speeding up the time it takes customers to switch supplier this week.

They are leading the charge of energy companies falling in line with proposals from regulator Ofgem to cut the switching period from more than a month to days, by the end of the year.

Both Scottish supplier SSE and FirstUtility – the largest of the small rivals to the Big Six – will adjust the process to 17 days.

This includes a 14-day “cooling off” period during which customers can change their mind.

SSE’s speedy swapping kicks in today while FirstUtility’s begins from 10 November. E.ON announced similar plans last month but is still to get them fully in gear.

Jane Bednall, Director of Domestic Energy at SSE said: “Customers are constantly telling us that they find energy complicated and want us to make things easier and more transparent.  We are listening to customers and making switching faster and simpler is fundamental to this.”

Ian McCaig, CEO of First Utility called the change “an important milestone for the industry”.

He claimed some of the credit for the change: “It shows what can happen when we challenge the accepted norms within this industry. First Utility firmly believes that consumers deserve better and we will continue to fight for positive change on their behalf.”

The independent supplier’s research found two fifths (41%) of bill payers think switching should take one to two weeks, while half (46%) think it should take less than a week.

Today he said: “My long term ambition is still to get to 24-hour switching – but halving switching times means we are moving in the right direction and people can start saving sooner.”