The US and China have pledged to take action to limit greenhouse gases as part of their plans to tackle climate change. Jointly announced by US President Barack Obama and […] 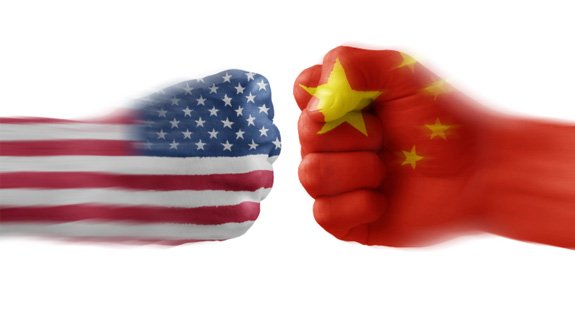 The US and China have pledged to take action to limit greenhouse gases as part of their plans to tackle climate change.

Jointly announced by US President Barack Obama and Chinese President Xi Jinping, the landmark agreement highlights the critical role the two nations must play in addressing climate change as they account for more than one third of global emissions.

China has committed to stop its emissions from rising by 2030 and boost the share of non-fossil fuels in primary energy usage to around 20% by 2030.

“The United States and China hope that by announcing these targets now, they can inject momentum into the global climate negotiations and inspire other countries to join in coming forward with ambitious actions as soon as possible, preferably by the first quarter of 2015,” the joint statement said.

It added the two Presidents will work together over the next year “to address major impediments to reaching a successful global climate agreement in Paris”.

Energy Secretary Ed Davey welcomed the announcement, saying: “The UK led the drive to achieve an ambitious new EU target and others are now following the EU’s lead and putting targets on the table.”

He added he is looking forward to discussing how the shared goal of keeping global temperatures below two degrees can be achieved.