Former Energy and Climate Change Minister Greg Barker has been appointed to lead the London Sustainable Development Commission (LSDC). It is the Conservative MP for Bexhill and Battle’s second high […] 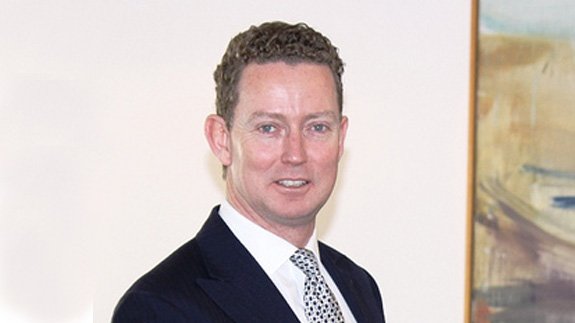 It is the Conservative MP for Bexhill and Battle’s second high profile post after he stepped down from the Department of Energy and Climate Change (DECC). He was appointed as Prime Minister David Cameron’s climate change envoy this summer after confirming he will step down as an MP at the next election.

As the new chairman of LSDC, Mr Barker has been tasked by Mayor Boris Johnson to help the capital meet the environmental challenges posed by a population that is set to rise by 37% to more than 11 million people by 2050.

Mr Barker said he is “delighted” to be the new Chair of the LSDC.

“Under my leadership we will be working hard to advise on putting plans and policies in place to unlock the jobs and investment potential in our green economy, embed sustainability in the Mayor’s long term economic plan and ensure London is at the cutting edge for global green innovation”, he added.

He will also join senior figures from the public sector and some of the UK’s biggest firms on the Mayor’s new Infrastructure Delivery Board, which will focus on addressing London’s population growth and environmental challenges.