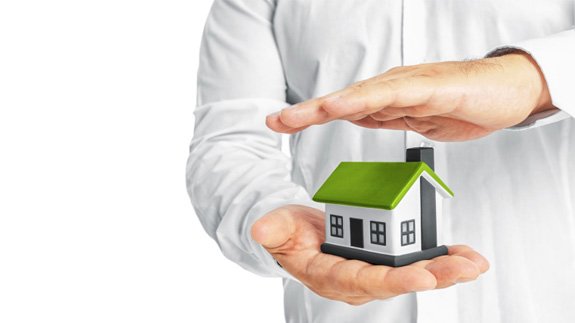 The UK Government is seeking views on its proposals to exempt small housing sites from the zero carbon homes policy.

It aims to implement the zero carbon homes standard from 2016, which requires house builders in England to decrease all carbon emissions from energy arising from fixed heating, lighting, hot water and other building services such as ventilation in new homes.

The Department for Communities and Local Government (DCLG) however believes achieving the standard could be challenging for small builders and decided smaller housing sites should not face the total cost burden of delivering zero carbon homes.

It has therefore launched a consultation to explore how the proposed exemption might work and its preferred option is to exempt sites of 10 units or fewer.

“However, the Government remains open-minded to a different threshold for the site size and would welcome further evidence to inform future decisions on the level at which the threshold should be set”, it stated.

The UK Green Building Council said the standard should provide people with the highest level of energy efficiency.

Chief Executive Paul King added: “It’s disappointing that Government is looking to exempt one in five new homes from this and potentially condemn those households to higher energy costs for decades to come.”

The consultation will run for seven weeks and end on 7th January 2015.