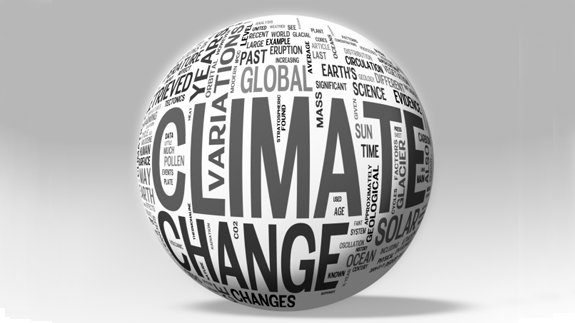 Nearly three quarters (73%) of Britons want world leaders to urgently agree a global deal on climate change, according to a new survey.

Latest poll results published by DECC also reveal 72% of people are aware of the benefits of tackling climate change.

While 66% of the 2,000 people surveyed think action must take place now, one fifth said taking action can wait a few years.

Energy and Climate Change Secretary Ed Davey said governments are backed by a “groundswell of people” who want to see action in their own countries and around the world.

He added: “The science is clear. Climate change poses great risks to health, global food security and economic development – and unchecked will change every part of our lives. Without urgent action nowhere on earth will be left untouched.

“We are at a global turning point – never before have so many countries made clear their determination to act to tackle climate change.”

The Populus poll however also revealed 33% of people think taking action on climate change will negatively impact economic growth and only 40% of people recognise the potential impact of climate change on their lifestyle.

The news comes ahead of DECC’s climate change “tweet-a-thon” tomorrow which will highlight how climate change will impact a range of issues, including business, sport, national security and the environment.

Earlier this year, the UK Government set out its vision for a global climate deal.