Does your former energy supplier owe you cash?

A new campaign aimed at reuniting consumers with cash owed to them by their former energy supplier has been launched. Called ‘My Energy Credit’, the nationwide initiative hopes to hand […] 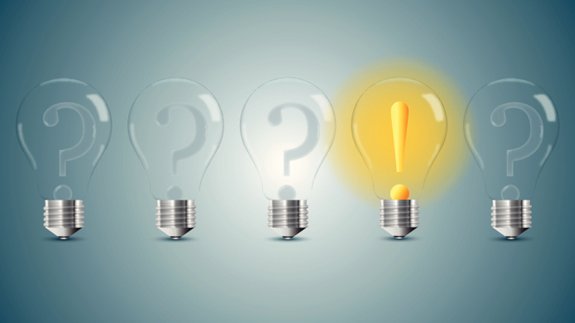 A new campaign aimed at reuniting consumers with cash owed to them by their former energy supplier has been launched.

Called ‘My Energy Credit’, the nationwide initiative hopes to hand back repayments of around £50 to three million gas and electricity consumers.

Customers can apply for the credit regardless of when their account was closed – as long as they have proof they were a former customer.

Lawrence Slade, incoming Chief Executive of Energy UK said: “Energy companies have long had systems in place to give back ‘energy credit’ to customers – this campaign spreads awareness and makes it easier for consumers to check whether they are owed money or not.”

The regulator welcomed the campaign as an “encouraging step” by the six largest suppliers.

Consumer Partner Philip Cullum at Ofgem added: “This issue is part of a wider challenge of delivering good customer service that the industry must crack if it is to rebuild customer trust and confidence.”