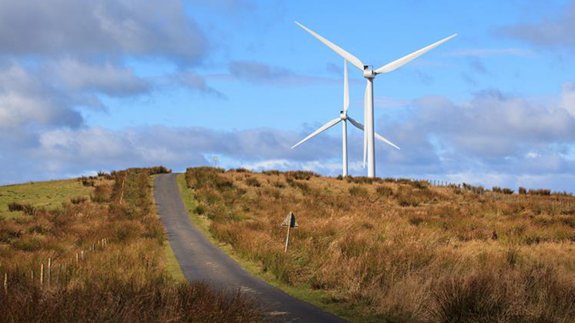 It did not reveal how much money changed hands in the deal, citing commercial confidentiality.

The UK energy firm’s French parent company, EDF, has worked with CGN for three decades and may also work with it on the new nuclear power plant Hinkley Point C in Somerset.

EDF will keep a 20% stake in the trio: an 18-turbine farm called Green Rigg which is 22 miles north-west of Newcastle upon Tyne, 12 turbines at Rusholme near York and the smaller Glass Moor II farm which has six turbines.

Money from the sale will go towards investing in other renewable projects, said EDF Energy’s chief executive.

Vincent de Rivaz added: “CGN made the best offer in a highly competitive auction and the deal shows their commitment to the UK and the strong relationship EDF Group has with them.”