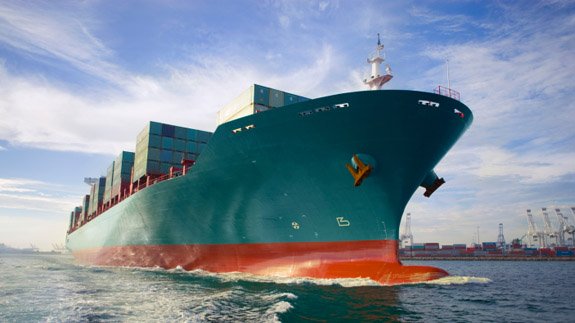 BG Group believes the Curtis Island project is the world’s first to turn gas from coal seams into LNG. It means gas from more than 2,000 wells in Queensland’s gas fields can be shared with an international market.

After the gas reaches Curtis Island, on the east coast of Australia, it is chilled to -162 degrees Celsius making it around 600 times smaller. Converting gas to liquid makes it easier to store and transport as it takes up a lot less storage space.

Andrew Gould, Executive Chairman said: “This is an immense achievement… The ongoing support from both the State Government of Queensland and the local councils of our upstream region and in Gladstone has also been pivotal in this development.”