Ireland’s energy minister said the country can’t discount nuclear power. At the moment nuclear power is banned in Ireland but it could be on the cards in the distant future. […] 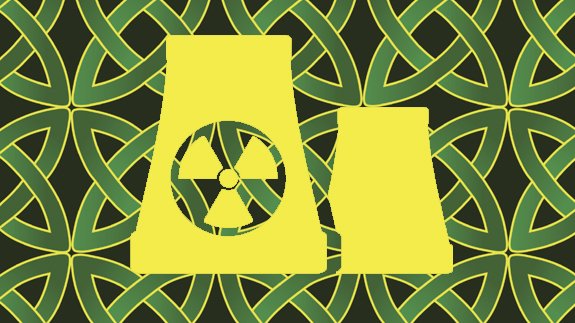 At the moment nuclear power is banned in Ireland but it could be on the cards in the distant future.

In an interview with the Irish Independent this week, Alex White who took the post on 11 July 2014 after a reshuffle said: “I have the view that if you’re having a serious debate about energy, you cannot exclude nuclear.”

The minister added: “We’re not at any stage near having a proposal for a nuclear power plant but we may also be too small.”

A government green paper released last year suggested it would be “technically possible” to put a small nuclear reactor at the site of an existing coal plant.

However it’s bound to prove controversial as Irish environmental groups are already unhappy with the new Hinkley Point C nuclear plant in Somerset, across the Irish Sea.