Fears for loss of “virtually all” air quality monitoring sites

Fears were raised over the New Year that thousands of sites which check air quality around England could be lost under government plans to cut red tape. The campaign group […] 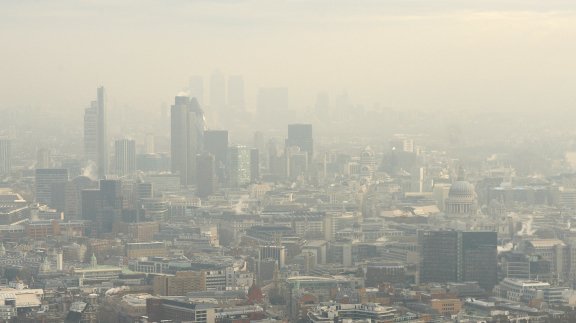 Fears were raised over the New Year that thousands of sites which check air quality around England could be lost under government plans to cut red tape.

The campaign group Clean Air in London (CAL) is worried “virtually all” of the 10,500-odd local monitoring sites are at risk.

This would be “catastrophic”, it warned in a letter sent to Liz Truss, the Environment Secretary just before New Year.

Changes to the way local authorities keep an eye on air quality and pollution are afoot under a consultation about Local Air Quality Management by the Department of Environment, Food and Rural Affairs (DEFRA).

The department wants local authorities to focus “more on actions to improve air quality and to achieve better public health… rather than on the monitoring and reporting”, it stated in an Impact Assessment on 16 December 2014.

Local authorities would instead have to rely on the much smaller network of national monitoring sites run by DEFRA, at just 137 sites, according to CAL.

However DEFRA rebuffed the criticism and said there are “no plans” to change how local authorities monitor the pollutants NO2 and PM.

The department said air quality has improved “significantly” in recent decades with £2 billion committed since 2011 on green transport initiatives.

A spokesperson added: “We are consulting on changes to reduce administrative burdens placed upon councils – in doing so we have to consider a wide range of hypothetical scenarios which have always been open to local authorities, given that the amount of monitoring they undertake has always been a matter for them. The consultation is not recommending any outcome that would see a reduction in the monitoring of NO2 or PM.”