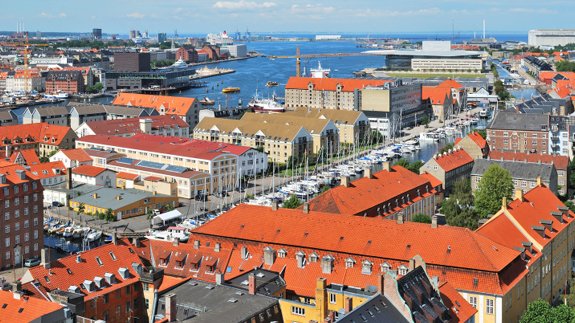 The Danes have trumpeted a new record, generating enough wind energy in 2014 to supply two thirds of Danish energy consumption.

Last year wind turbines created enough for 39.1% of Denmark’s needs, according to a statement from the Danish Government.

That’s an increase of roughly a fifth from 2013, when wind matched 32.7% of Danish energy use.

The wind boost was put down to having more turbines built, which are in turn more efficient.

However the Danish energy department advised this doesn’t “reflect accurately the amount of wind power that comes out of the sockets in Danish businesses and homes”.

That’s because the power is traded on the Nordic power exchange, Nord Pool Spot, so part of it is bought for consumers in Norway, Sweden and Germany.