Heat up your home from the London Underground

Topping up your heating supply in the future could become as easy as an oyster card transaction. If you live in the capital, that is. Transport for London (TfL) announced […] 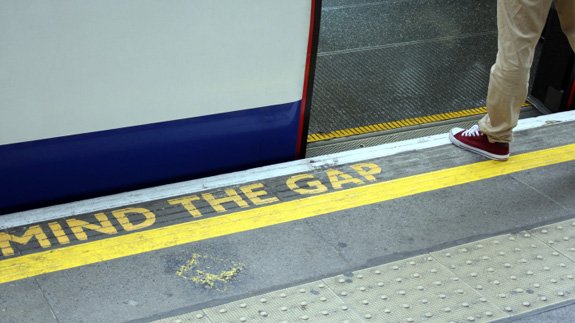 Topping up your heating supply in the future could become as easy as an oyster card transaction. If you live in the capital, that is.

Transport for London (TfL) announced today plans for a full makeover of the old Greenwich Power Station that would power the Underground while also heating to local homes in the borough.

Waste heat from six efficient gas engines due to be installed could eventually supply 20,000 homes in the area, claims TfL.

The power station is currently being used as a backup energy supply to the London Underground, where in an event of an emergency, energy will be supplied to the underground network to enable safe evacuation of passengers should national grid electricity supply become unavailable.

Each new engine will generate 4.3 megawatts of power for the London Underground. Work to install the first two will begin around February, said TfL Generation Manager Russell Fleetwood, they are expected to be running by 2017.

It seems the project still needs to find local developers to join and use the heat.

Mr Johnson said of the new engines: “It would allow us to use the heat generated by this incredible power station to heat loads of the wonderful new developments that are taking place in the Royal Borough, particularly on the peninsula. So what we need to do is work with all the developers to get them to take the heat.”