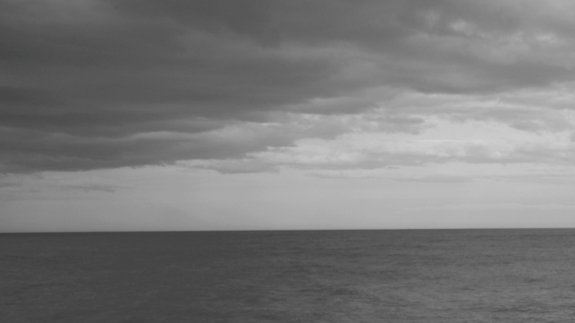 Hot food and drinks for thousands of people were being laid on with mobile catering vans in parts of the Highlands and the Western Isles as they were likely to be without power overnight, according to their energy networks provider.

It means around 16,000 homes in Scotland have been without power for nearly two days, as of 8pm today, after ferocious storms made it difficult for engineers to carry out repairs.

Ten thousand hot meals and 15,000 hot drinks have already been dished out since yesterday.

The electricity network arm of Scottish Hydro (which is in turn owned by SSE) said continuing “hurricane winds” had obstructed work on power lines.

Roughly 100,000 customers have been reconnected since the storms broke on Thursday night, around 25,000 of these over the course of today (Saturday).

But heavy snowfalls and ice made some roads “impassable” said SSE, explaining their struggle to access the network. It pointed to Shetland’s strong winds of more than 100mph which make it “impossible” for engineers to work safely.