The Green Party claims it now has more members than UKIP. Yesterday it announced the Greens have 43,829 members across UK, with more than 2,000 people joining the Green Partys […] 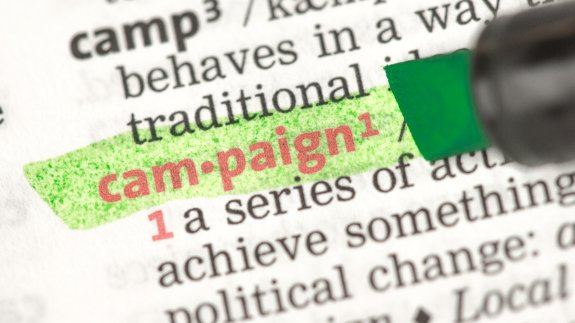 The Green Party claims it now has more members than UKIP.

Yesterday it announced the Greens have 43,829 members across UK, with more than 2,000 people joining the Green Partys of England and Wales on Wednesday (14 January) in less than 24 hours.

The membership declaration signals the Green Party is upping the stakes in its bid for votes and to get a spot in the television debates ahead of the general election.

The Greens were controversially excluded from plans for TV debates between the three biggest political parties, however UKIP were included in one.

Media regulator Ofcom also said it was minded to add UKIP to its list of “major” parties last week. Green advocates have argued they have as much of a right, if not more, than their right-leaning rivals.

Green Party Leader Natalie Deben wrote to Nick Clegg, Ed Miliband and Nigel Farage on Tuesday asking them to agree to the party joining in at least one debate.

She wrote: “I hope you will agree that the presence of the Greens in one of the three debates will also enrich the process by drawing on a wider range of views about the future of our country and also appeal to a wider audience – particularly amongst young people.”