Businesses are becoming increasingly more energy efficient “but no one sees this happening”. That’s the view of Tim Rotheray, Director of the Association for Decentralised Energy (ADE), whose new report […] 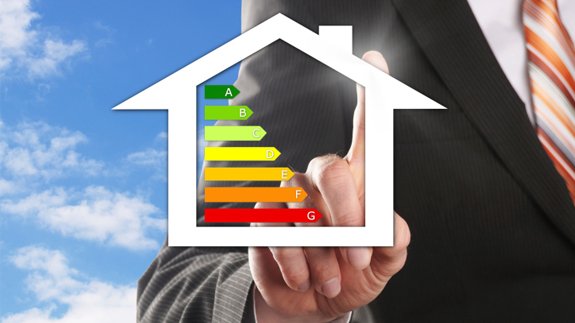 Businesses are becoming increasingly more energy efficient “but no one sees this happening”.

It found demand side investments such as onsite generation and efficiency have saved British consumers £37.2 billion on their energy bills every year.

Carbon emissions have also reduced, equivalent to one-third of the emissions absorbed by the Amazon rainforest annually.

Referring to the report titled ‘Invisible Energy’, Mr Rotheray told ELN: “When you tell someone, this hospital here or that building there, they’ve done X or Y in terms of reducing their energy demand, no one knows about it.

“The economy has grown and energy use has stayed broadly flat and most of that is due to activity in the decentralised energy space, in the demand side.”

However, he added high volumes of energy are still being wasted.

He said it’s “pretty criminal” that 84% of the energy that is consumed is lost before it gets to its final use.

Mr Rotheray believes energy policy is focused on the final demand but “we need to look at the whole system – from getting it out of the ground to the final use” and that energy efficiency and demand side need to be “more strongly” a part of the Government’s energy policy.

Energy Secretary Ed Davey told ELN he is a “strong supporter” of energy efficiency and the Government is trying to “chase after” the potential in homes and businesses in the UK.

He said the report “makes a case” for decentralised energy and the ADE will help bring “more focus” to it in the UK.