Academics at the University of Greenwich claim UK Power Networks were “disconnected” to a biofuel project. The Medway Campus in Kent installed a glycerol fired Combined Heat and Power (CHP) […] 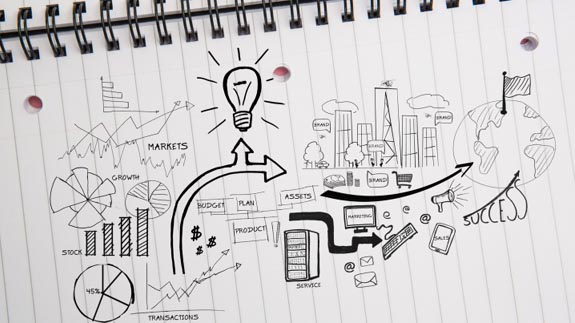 Academics at the University of Greenwich claim UK Power Networks were “disconnected” to a biofuel project.

The Medway Campus in Kent installed a glycerol fired Combined Heat and Power (CHP) plant and waited weeks for approval by UK Power Networks (UKPN) to be connected to the grid.

The 410 kilowatt-electric (kWe) engine installed in December, had been rejected and instead the grid operators restricted the size of engine to just 200kWe. Connection of the CHP engine would supply all of the science campus with power and is part of an EU funded biofuel project called Ecotec21.

Professor Pat Harvey of Greenwich University said: “I can’t understand why UKPN seems to have been so disconnected to the whole process, why they capped our carefully researched engine size to half of what we required.”

Installation of the CHP engine will slash the university’s CO2 emissions by 2,600 tonnes per year. It will also provide training opportunities in the renewable sector for future students.

UK Power Networks responded: “There had been ongoing discussions between ourselves and the company carrying out the work on this project for the University, regarding connection to our network. We contacted them to confirm that we are able to supply the connection of 500kV of generation which had been originally requested, and we wish them every success with the project.”