It’s a win-win situation if the Arab countries meet renewable energy targets, said the International Renewable Energy Agency (IRENA). Water-scarce areas in the Middle East will save on costs and […] 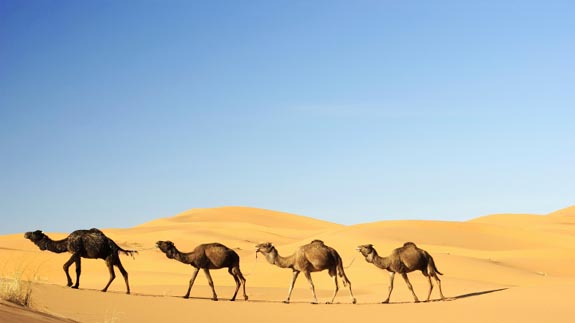 Water-scarce areas in the Middle East will save on costs and cut down on water use in regions where there is little supply.

The IRENA report called ‘Renewable Energy in the Water, Energy, and Food Nexus’ found that during the power generation stage of solar and wind energy, 200 times less water is used compared to a coal power plant to produce the same amount of electricity.