Energy supplier npower has become the fourth Big Six company to cut gas prices. Customers will see a 5.1% reduction on their gas bills, saving an average of £35 annually, […] 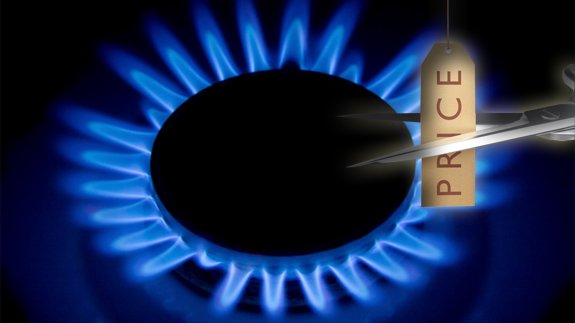 Customers will see a 5.1% reduction on their gas bills, saving an average of £35 annually, from 16th February.

That will take the standard domestic gas tariff down from £702 to £667 per year.

npower said the reduction has been possible due to a fall in wholesale gas prices, “balanced against increases in transportation and distribution costs”.

Paul Massara, CEO RWE npower said: “Today’s announcement means we can get the benefits we are seeing in the wholesale market to our customers’ pockets as soon as possible. If there are further falls in wholesale prices, we will keep these under review to see if we can cut further.”

A Which? survey yesterday revealed the Big Six companies still stand at the bottom of the league table – for the fourth year running – for customer satisfaction, with npower given the least score.