Who is unhappy with Ofgem for its energy profits estimate?

A row threatens to break out after trade group Energy UK slammed Ofgem’s estimates of suppliers’ profits as “statistically biased and inaccurate”. It got the blow in ahead of the […] 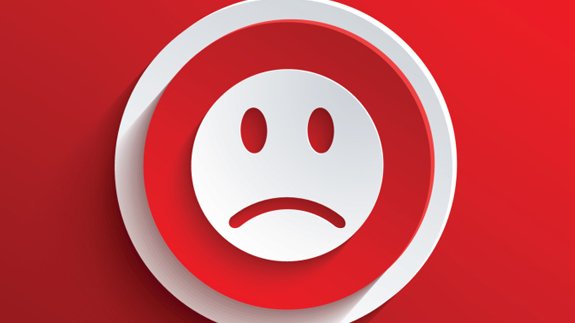 A row threatens to break out after trade group Energy UK slammed Ofgem’s estimates of suppliers’ profits as “statistically biased and inaccurate”.

It got the blow in ahead of the regulator publishing its monthly Supply Market Indicator (SMI) figures later today.

The trade body has commissioned new research from independent consultancy NERA which claims Ofgem estimates for the last four years were “consistently” wrong by as much as 200%.

Ofgem has changed its methodology in recent months but this hasn’t satisfied suppliers.

They claim their actual margins are a few pounds per customer, compared with Ofgem’s SMI which suggests providers make more than £100 per home.

Energy UK claim the statistics are based on “mistaken assumptions” around revenues and costs, they “overestimate” average consumption levels and use “outdated and hypothetical information” to calculate hedging strategies.

Lawrence Slade, chief executive of Energy UK said: “NERA’s research shows that Ofgem’s SMI reports, time and again, have proven to be unreliable. The report shows that the SMI takes no account of what energy companies have to pay out in financing costs, interest or tax but gives the misleading impression that there are massive profits to be made.”

Ofgem told ELN: “We’re satisfied it’s a robust forward look at trends in wholesale prices and other factors [affecting bills]. We’ve always been clear it’s not a predictor of profits for any one supplier.”