DECC has awarded only £1.28 million from a £10 million pot it had offered as part of an energy-saving initiative. The first auction for the Electricity Demand Reduction (EDR) scheme, […] 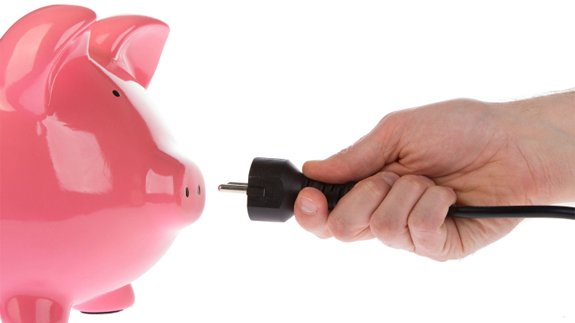 DECC has awarded only £1.28 million from a £10 million pot it had offered as part of an energy-saving initiative.

The first auction for the Electricity Demand Reduction (EDR) scheme, which provides financial support for projects that cut demand at peak times, was held last week.

The £1.28 million fund has been offered to 18 organisations with 22 projects – a majority of which include switching to energy efficient LEDs – “subject to signing a Participant Agreement”, DECC said.

The measures must be installed by 15th October this year, with savings delivered from 1st November 2015 to 29th February 2016.

Once the projects have been implemented, they are expected to reduce demand by 1.8 million kWh across the country during peak winter times. That’s equivalent to making more than 37 million cups of tea, according to DECC.

Some of the companies that won a share of the cash are Anesco, Stadco Limited, BAE Systems, Dixons Retail and Tata Steel.

Energy Secretary Ed Davey added: “We want to see if reducing demand on the electricity grid can be a cost-effective solution that will work alongside building new power stations – guaranteeing our energy security, cutting emissions and lowering energy bills.

“This auction is the first of its kind in Britain. If this goes well, demand reduction could compete alongside new generation in future capacity auctions to help keep costs to consumers as low as possible.”