Lancashire County Council has delayed the decision on whether to accept fracking firm Cuadrilla’s planning applications until April. Officials said it is letting the company consult on “new information mainly […] 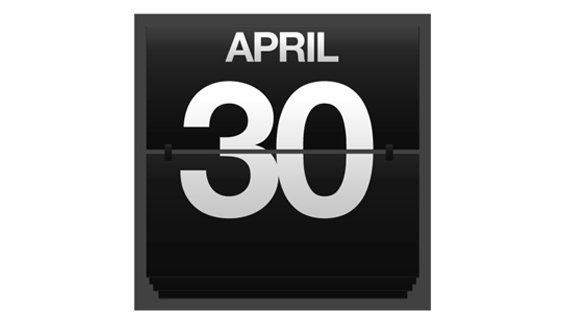 Lancashire County Council has delayed the decision on whether to accept fracking firm Cuadrilla’s planning applications until April.

Officials said it is letting the company consult on “new information mainly relating to noise and traffic” until 30th April 2015.

Cuadrilla has applied for permission to drill, frack and test gas flows at Preston New Road and Roseacre Wood.

Council officials initially delayed the decision by a few weeks following the fracking firm’s plea in January but today announced it is giving the company more time.

“The council’s planners are currently considering the new information on noise and traffic and will hold a further consultation with regulators and the public before putting their recommendations to the committee”, the county council said in a statement.

Friends of the Earth believes the extension is yet another delay for the industry “at a time when fracking is becoming increasingly unpopular and politically toxic”.

Campaigner Helen Rimmer added: “A recent poll shows twice as many people in the North West oppose fracking as support it while both the Welsh Assembly and Scottish Government have voted for a moratorium.

“Councillors must listen to the mounting concerns and tens of thousands of objections and prevent Lancashire communities from becoming the UK’s fracking guinea pig.”