Renewable energy company Ecotricity has announced it will give £250,000 to the Labour Party. Founder Dale Vince said the supplier is “putting our money where our heart is”, adding the […] 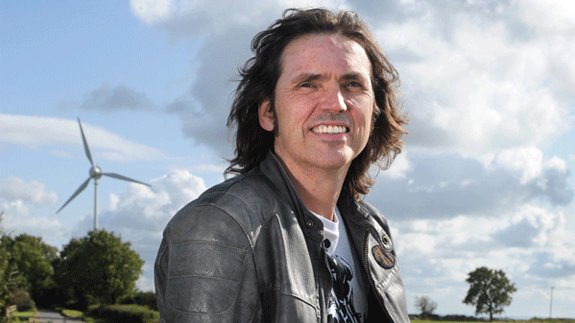 Renewable energy company Ecotricity has announced it will give £250,000 to the Labour Party.

Founder Dale Vince said the supplier is “putting our money where our heart is”, adding the Coalition Government has “systematically undermined not just the renewable energy industry in Britain but the whole green economy”.

He believes a Labour Government would support its vision of a “green Britain with a strong green economy”.

Last year the Conservative Party said it would axe public subsidies for onshore wind projects and the Labour Pary pledged to support a decarbonisation target for the power sector and overhaul energy efficiency policies to tackle fuel poverty.

Mr Vince said: “One of the biggest deceits of this government was the claim that green energy support was at the root of high and rising energy bills – the claim behind David Cameron’s infamous ‘let’s cut the green crap’ quote.

“The truth is that despite the recent price cuts, energy bills almost doubled in the past ten years mainly as a result of the rise in the global price of fossil fuels – not support for green energy.”

He went on: “This election presents a clear choice between two very different kinds of government with two different visions of Britain. The vision we support is of a green Britain with a strong green economy at the heart of Europe.”