French utility EDF has pushed back its investment decision on a £16 billion nuclear power project. The agreement for the two nuclear reactors at Hinkley Point was expected to be […] 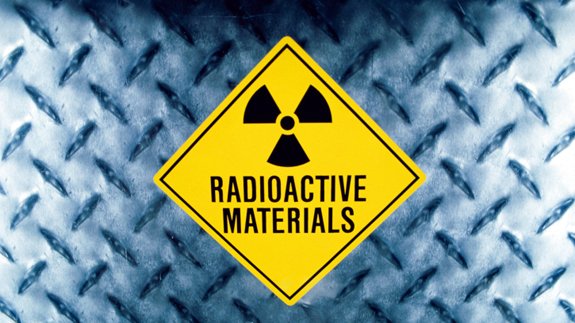 French utility EDF has pushed back its investment decision on a £16 billion nuclear power project.

The agreement for the two nuclear reactors at Hinkley Point was expected to be signed in March but the company said a final investment decision will be made “in the next few months”.

The news came as EDF Energy reported a 25% fall in UK profits last year as a result of unplanned nuclear outages.

The supplier said it is “working hard” with the UK Government to finalise all the agreements for the nuclear project and is making “significant progress”.

It added: “This will allow a final investment decision to be possible in the next few months. EDF is also making progress in discussions with future investment partners in the project. In particular, progress is being made with Chinese partners on all aspects of their nuclear industrial co-operation in the UK, which is part of the wider partnership between EDF and Chinese companies.”

Last year Austria said it would mount a legal challenge against the Hinkley Point nuclear project.