The future of the Longannet coal-fired power station could be under threat as it could close earlier than planned. Last year ScottishPower, which operates the plant in Fife, said it […] 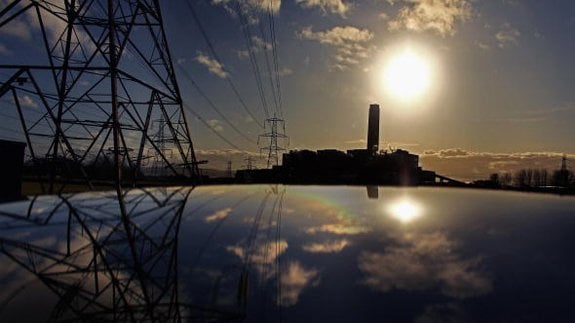 The future of the Longannet coal-fired power station could be under threat as it could close earlier than planned.

Last year ScottishPower, which operates the plant in Fife, said it would not be entering the plant into the government’s auction to provide back-up capacity in the winter 2018/19 as a result of high grid connection costs.

The location of Longannet – which provides electricity for around two million homes – puts it at a disadvantage when competing against power stations in England.

According to the Scottish Government, generators in Scotland, including Longannet account for around 12% of the capacity connected to Britain’s electricity network but pay around 35% of the charges.

A ScottishPower spokesperson said: “We are concerned about Longannet and are currently doing all that we can to guarantee the future of the power station as it plays and essential part of the energy system in Scotland.”

Although the energy company is in talks with the National Grid about the future of the power station, the electricity system operator said the decision to close the plant is “ultimately for the operator to make”.

A National Grid spokesperson added: “Transmission charges reflect the cost of building the network to transport electricity from power stations to major towns and cities where demand for power is greater. When power stations are further away from centres of demand, it means more miles of network need to be built and maintained. The additional network costs are included in the charges to both the power station and the energy suppliers.

“The aim is to encourage generators and suppliers to consider this when making decisions on where to locate so it can reduce the need for extra network and keep costs down for customers.”

National Grid added it has been working with the industry and Ofgem to review the charging regime.