Northern jobs windfall on the way…

Around 900 jobs could be created in Yorkshire and Humberside from a new offshore wind farm development. The Dogger Bank Creyke Beck A and B wind project has been given […] 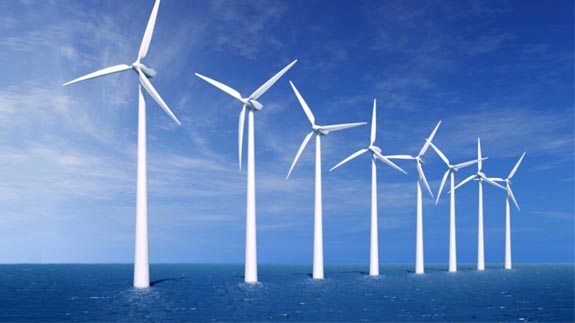 Around 900 jobs could be created in Yorkshire and Humberside from a new offshore wind farm development.

The Dogger Bank Creyke Beck A and B wind project has been given the go-ahead by the government and is expected to provide millions of pounds of investment for the UK.

The project will include up to 400 wind turbines located roughly 130 kilometers off the coast of East Riding, Yorkshire. It will have a maximum capacity of 2400MW when built and is expected to generate enough electricity to power around two million homes.

Energy and Climate Change Secretary Ed Davey said: “Making the most of Britain’s home-grown energy is creating jobs and businesses in the UK, getting the best deal for consumers and reducing our reliance on foreign imports.

According to DECC almost half of the costs towards building and operating the wind farm will be spent on products from UK businesses, which will create jobs particularly in areas like Yorkshire.