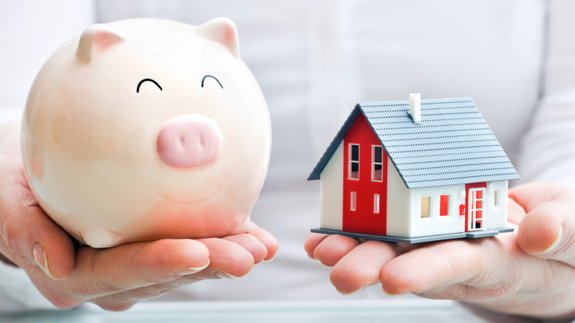 The government is inviting councils, social landlords and SMEs to apply for the next round of funding over the next three months.

Since 2011, the fund which is managed by the Energy Saving Trust, has provided more than £7 million in loans to applicants across Scotland.

Mike Thornton of the Energy Saving Trust said: “This next round of funding is the largest yet, so we want to encourage as many people as possible to take advantage of the scheme. However, the funding round closes at the end of May 2015, so there is no time to waste!