EU regulators have launched an “in-depth” investigation into General Electric’s (GE) €12.4 billion (£9.1bn) bid for Alstom’s power equipment business. The European Commission said it is concerned the transaction could […] 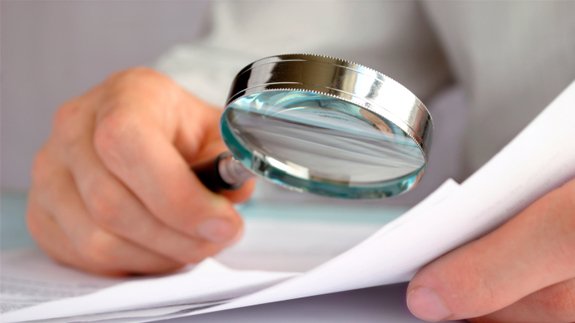 The European Commission said it is concerned the transaction could limit competition in the market for heavy-duty gas turbines, which are mainly used in gas-fired power plants.

It added the deal would eliminate “one of the three main global competitors to GE” – the other players being Siemens and Mitsubishi Hitachi Power Systems, a joint venture between Mitsubishi Heavy Industries and Hitachi.

Commissioner Margrethe Vestager, in charge of competition policy said: “We are concerned the proposed acquisition might not only lead to higher prices but also result in less choice for customers and less innovation in the sector.”

The Commission said it also concerned the deal may lead to an increase in prices.

It expects to take a final decision on 8th July.

ELN has contacted GE for a statement.

Last week an investigation into the UK Government’s plan to use public funds to pay for the conversion of a coal plant to biomass was launched.