The solar energy industry has expressed its disappointment at the lack of PV projects allocated under the UK Government’s renewable energy auction. DECC awarded the Contracts for Difference (CfDs) for […] 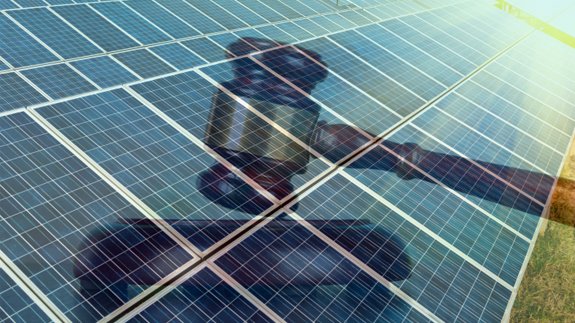 The solar energy industry has expressed its disappointment at the lack of PV projects allocated under the UK Government’s renewable energy auction.

CEO Paul Barwell added: “Is a policy that trips up the UK’s emerging solar industry really a successful policy? We don’t think so. It is essential that changes are made to the next round of auctions in October to ensure that smaller UK solar companies can have the confidence to enter. ”

“It is likely that very few solar companies even submitted a bid for a contract… The system was a bit like asking first time buyers to put down on deposit on a house, without knowing whether they were going to be able to buy the house at the end of the process – and with the risk of losing their deposit.”

The contracts awarded today are worth more than £315 million and are expected to generate enough electricity to power around 1.4 million homes.

The Renewable Energy Association (REA) believes the auction is a “significant milestone” for the Electricity Market Reform (EMR) but said concerns still remain.

Chief Executive Nina Skorupska said: “Today’s results show many of these concerns are still valid, for example regarding emerging technologies. That said, it is positive that a wider spread of technologies than anticipated was awarded contracts.”

DECC said the CfD process provides “a route to market for solar”.

A spokesperson added: “The industry is well placed to compete for support against other established technologies: the amount of solar deployment in the EU has doubled since 2008 while costs have halved, showing the sector is healthy and sustainable. The fact that a number of solar projects have been offered contracts in this round demonstrates they are able to compete.”