Energy price comparison sites should compensate customers who were not given the cheapest deals on the market. The Energy and Climate Change Committee said some sites have been behaving “more […] 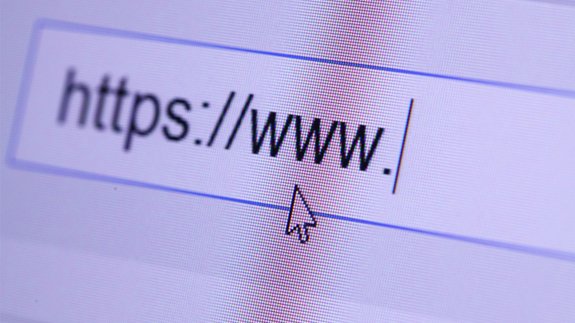 Energy price comparison sites should compensate customers who were not given the cheapest deals on the market.

The Energy and Climate Change Committee said some sites have been behaving “more like backstreet market traders” and “duping” customers into switching to tariffs that are not the cheapest or “most appropriate for their needs”.

Its report also found some of the sites used misleading language and default settings to only display deals that would earn them a commission.

The price comparison websites are said to earn between £22 to £30 for a single switch, i.e. either gas or electricity and £44 to £60 for dual fuel.

The committee said it has no objection to commission being paid by energy suppliers “as long as the arrangements are clearly disclosed” on the sites.

The MPs are also calling for all tariffs to be shown to consumers and for them to pay customers who weren’t offered the lowest price.

It comes as some of the Big Five price comparison sites – MoneySupermarket, uSwitch, Compare the Market, Confused.com and Go Compare – were accused of hiding the cheapest tariffs from consumers in favour of deals which will give them a cut.

Chair of the committee Tim Yeo MP said: “Consumers trust price comparison services to help them switch to the best energy deals available on the market. But some energy price comparison sites have been behaving more like backstreet market traders than the trustworthy consumer champions they make themselves out to be in adverts on TV.

“Some comparison sites have used misleading language to dupe consumers into opting for default options that only display commission earning deals. And others have previously gone so far as to conceal deals that do not earn them commission behind multiple drop-down web options.”

The MPs said the current voluntary Consumer Code for energy price comparison sites “does not provide adequate consumer protection as not all websites are eligible to apply for accreditation. They believe consumers will often opt for sites with “big advertising budgets regardless of their accreditation status”.

The Committee is calling on Ofgem to look into the possibility of introducing a licence-based system for price comparison sites or a licence requirement for energy suppliers to use only Ofgem accredited websites.

Under new rules introduced by the regulator last month, price comparison sites have to show all the tariffs they have on offer unless customers select to see a more limited range from next month.