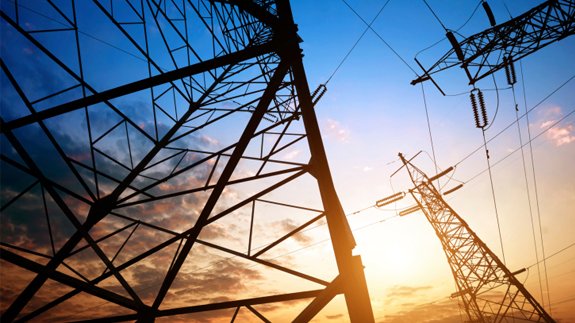 The Competition and Markets Authority (CMA) said it has received requests from Centrica’s British Gas Trading (BGT) and Northern Powergrid for permission to appeal against the regulator’s ‘RIIO-ED1’ ruling on the price control for network operators.

It sets the amount they can charge for their services up to 2021, expected to provide value for money to consumers.

Western Power Distribution, whose settlement was fast tracked by Ofgem, is not affected by the referral.

Although BGT is not an electricity distribution network operator, it is seeking to appeal “as a party materially affected by the decision”.

The CMA will have six months to determine the appeal if it decides to go ahead.

The appeals are separate from the CMA’s ongoing investigation into the retail energy market.