The Liberal Democrats have set out ambitious plans to insulate up to 10 million homes in the next 10 years. The party has announced plans to introduce a new Green […] 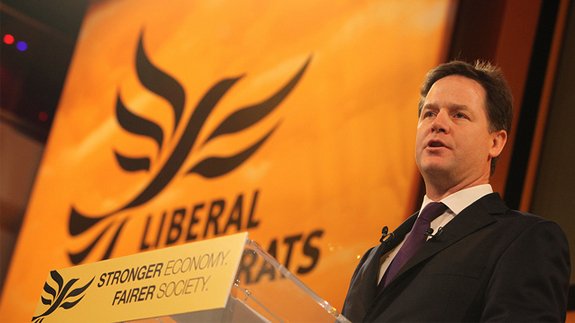 The Liberal Democrats have set out ambitious plans to insulate up to 10 million homes in the next 10 years.

The party has announced plans to introduce a new Green Homes Bill to improve energy efficiency and promote renewable heat across the UK in the next Parliament.

It has pledged to offer at least £100 off the Council Tax every year for 10 years to those who have installed energy-saving measures in their properties. It also plans to reform the Green Deal initiative into a so-called ‘Green Homes Loan Scheme’, which would extend to include renewable heat and electricity.

The LibDems believe extending the scheme could lead to much greater take up and make it more accessible to the “less well off”.

Deputy Prime Minister and Liberal Democrats Leader Nick Clegg said: “We relentlessly pushed the green agenda over the last five years in government in the face of strong resistance from the Conservatives.

“Yet despite much needed progress, people particularly from vulnerable households still suffer from homes that are too cold and bills that are too high.

“Energy efficiency is the most important fuel we didn’t know we had. Insulating millions of homes will significantly improve the cost of living and quality of life of people across the UK.”

Up to £2 billion would be needed every year to deliver the energy efficiency targets.

The Green Homes Bill is one of five green laws the LibDems plan to propose for a greener Britain.