Some elements of the smart meter rollout are being pushed back by six months, DECC has confirmed. The delay comes after the company in charge of the communications system for […] 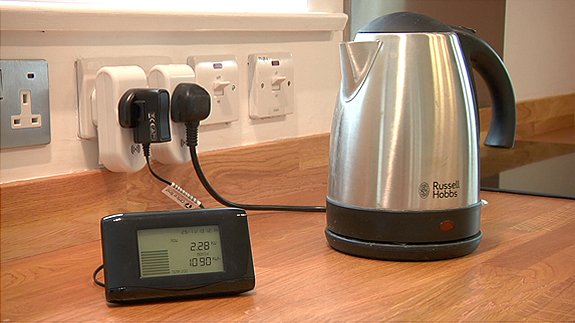 Some elements of the smart meter rollout are being pushed back by six months, DECC has confirmed.

The delay comes after the company in charge of the communications system for the technology revised its plans as “significant changes emerged in finalising the technical requirements and specifications” since it was awarded the licence 18 months ago.

Smart meters are expected to eliminate estimated billing by monitoring real-time electricity and gas usage and sending data back to suppliers.

Energy suppliers were required to start the installation programme as part of the rollout later this year when a central communications system to handle transfer between meters and suppliers was due to go live.

Energy Secretary Ed Davey approved the company’s proposal to delay the start date to April 2016 rather than its current target of December 2015.

He said: “It is vital the DCC delivers to a plan in which all parties have confidence. I have therefore made available up to a maximum of six months of contingency which will be strictly governed by my Department and must be duly justified to enable the DCC’s systems and services to come together with the energy companies’ systems and processes in a coordinated start to the main installation phase.”

DCC said its revised plan is one “in which industry can have confidence in”.

A spokesperson added: “It possesses greater certainty, is sustainable and ensures solutions have been properly tested. Ultimately, we want to ensure consumers receive the best possible experience so that the benefits of smart meters for British households, such as the platform for smart grids and faster switching between suppliers, are realised.”

The Big Six suppliers have already started installing smart meters in homes and businesses across the country.

British Gas said the delay in the DCC going live would not affect its commitment as it has already installed 1.3 million smart meters in households across the country.

E.ON New Business Director Don Leiper added: “Whilst the original delay to timescales was disappointing, it happened for the right reasons and will help ensure the rollout will be as effective as possible while also minimising disruption to customers.

“What’s important now is that we all focus on continuing to make the rollout a success and on reducing the chance of any further delays.”