Scotland calls for oil and gas reform in Budget Statement

The Scottish Government is calling for a “fundamental” overhaul of oil and gas taxation ahead of this week’s Budget Statement. Scotland’s Deputy First Minister John Swinney has written to Chancellor […] 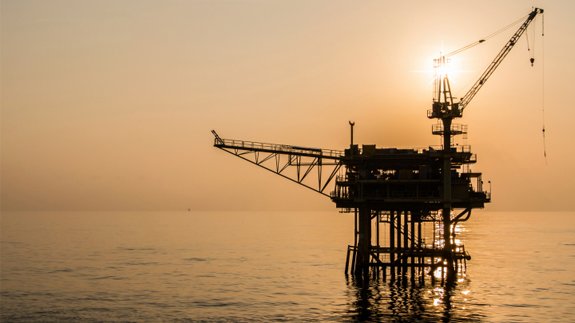 The Scottish Government is calling for a “fundamental” overhaul of oil and gas taxation ahead of this week’s Budget Statement.

He believes the Chancellor has “a chance to rewrite history” and “right a wrong” by putting in place a fiscal regime that is “simpler, more transparent and fit for purpose”.

The industry has been hit hard recently with the plunge in oil prices, resulting in hundreds of job cuts.

Mr Swinney believes support for the oil and gas sector announced in last year’s Autumn Statement was viewed by many in the industry as “insufficient”.

He is calling for an immediate reversal of the 2011 increase in the supplementary charge and a new allowance designed to reward investment in the North Sea as well as a tax credit for exploration.

The First Minister said: “For the Budget to provide a credible response to the challenges facing the industry, it must firstly correct the damage done by the unexpected increase in the Supplementary Charge at the 2011 Budget.

“The underlying problem is that successive UK governments have placed too much emphasis on maximising the short-term tax take from the industry. This has negatively impacted on business confidence and undermines the industry’s need for a stable long term fiscal environment on which to base their investment decisions.”

Mr Swinney added: “The Budget must deliver a permanent shift to a more competitive and predictable tax regime, which will allow investors to shift their focus away from fiscal risk and towards the significant investment opportunities that remain in the North Sea.”

Trade association Oil & Gas UK reiterated the call on reducing and simplifying oil and gas taxation, noting the right action could result in additional investment in the North Sea.

Its report published last month said the sector has been badly hit as a result of rising costs, taxes and “inadequate regulation”.