EDF Energy has won the largest annual electricity contract in Britain. The UK Government’s Crown Commercial Service, the largest energy customers in the country, has renewed its agreement with the […] 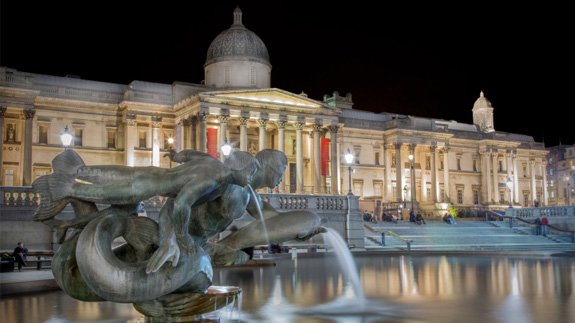 The UK Government’s Crown Commercial Service, the largest energy customers in the country, has renewed its agreement with the Big Six company.

Under the four-year contract, EDF Energy will continue to supply electricity to around 8,000 public buildings and sites across central and local government – a total of 9.6TWh of electricity every year which is enough to power 2.3 million homes.

They include the NHS, schools, the Highways Agency and iconic buildings such as the National Gallery (pictured).

Public sector customers will also be offered expert advice on energy efficiency as part of the deal.

Matt Denham, Executive Director – Commercial Delivery at the Crown Commercial Service said: “Awarded following a competitive tender process, it will deliver improved value for the taxpayer whilst helping customers to use energy more efficiently and manage their demand to reduce their overall energy costs.”