Three quarters of food and drink manufacturers in the UK said coping with rising energy bills have affected their decisions to expand their businesses. It comes as the costs of […] 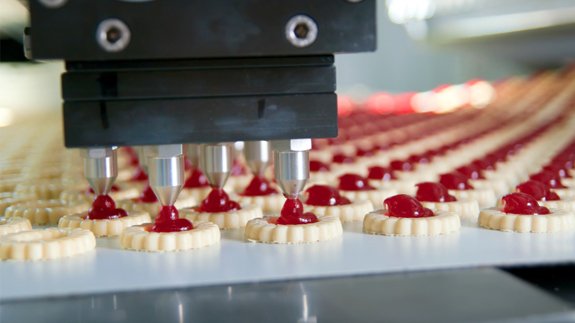 Three quarters of food and drink manufacturers in the UK said coping with rising energy bills have affected their decisions to expand their businesses.

It comes as the costs of two elements of the government’s Electricity Market Reform (EMR) – Contracts for Difference (CfDs) and Capacity Market – will start to appear on the bills of large energy users.

Although the impact is expected to be minimal initially at £0.4/MWh, it will ramp up on a quarterly basis, with figures from DECC suggesting it could rise by £8 to £10 per MWh by 2020, according to energy firm npower which carried out the research.

It also revealed more than a quarter (26%) said they have planned job cuts or a freeze on recruitment to help cope with the energy costs.

Stephen Reeson, Head of Climate Change & Energy Policy at the Food and Drink Federation said: “Ultimately it is consumers who will feel the impact in their weekly shopping basket if companies are unable to keep absorbing these costs. But rising energy prices will also substantially impact our sector’s ability to fund low carbon technologies and grow exports in highly competitive global markets.

“Whilst we fully support the governments focus on greenhouse gas emissions reduction and energy supply security – which is vital to the operations of our sector – we cannot ignore the rising energy prices we continue to face.”

It also found 65% of the 100 decision-makers surveyed from the food and drink manufacturing businesses felt the government is not providing enough financial compensation to help companies fund energy policies in the UK while 38% said they had too little warning of the new charges on their bills.