Reading and Leeds rock festivals have won a green award for the third year in a row. The festivals which traditionally take place simultaneously over the August Bank Holiday weekend, […] 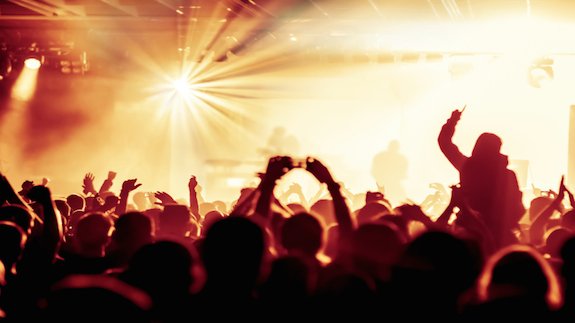 Party on but don't forget to recycle! Image:Thinkstock

Reading and Leeds rock festivals have won a green award for the third year in a row.

The award is given by not-for-profit arts and sustainability charity, Julie’s Bicycle, which is backed by the Arts Council England.

Reading won the award for spreading the sustainability message by communicating to the crowds, offering a car sharing scheme and cutting emissions from energy, water and waste by 23% since 2009. The festival also recycles 26% of its waste and sends almost half to an energy-from-waste plant, where materials can be transformed into usable energy.

Leeds has also done its bit by reducing the number of tents that get dumped. It’s teamed up with students from Leeds Metropolitan University, with a scheme that recycles unwanted tents and sells them at a discount. Last year a third of all tents were re-used.

It also cut its waste by a huge 85%, with the vast majority being recycled.