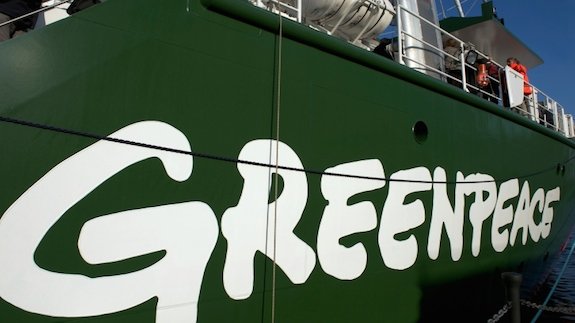 In particular it said the group stated its foreign account balance in 2008-9 was zero, when it actually contained Rs.6.6 crore (£650,000). Greenpeace India said this was an administrative error.

The MHA has suspended the organisation’s registration for six months. The MHA claims accepting foreign contributions to fund its work is a violation of Indian laws.

The order comes against the backdrop of MHA reports raising concerns the UK has been showing interest in the organisation’s India operations.

An MHA official told the Indian press: “The UK Parliament had invited Greenpeace India to ‘testify’ against the Indian government in a formal hearing. A UK-based TV channel had also sought to internationalise related issues last year.”

Greenpeace says the real reason for the legal action is opposition to its campaigns against coal power plants in India and vowed to fight the case.

Greenpeace India Executive Director, Samit Aich said: “This is a smear, pure and simple. All of this was put before the Delhi High Court when we brought a case against the Centre, and the court decided in our favour.

“This feels like a revealing moment, one that says much more about the MHA than it does about Greenpeace. A campaign is being waged against dissent but we will not be cowed.”

Greenpeace India has 30 days to launch an appeal.