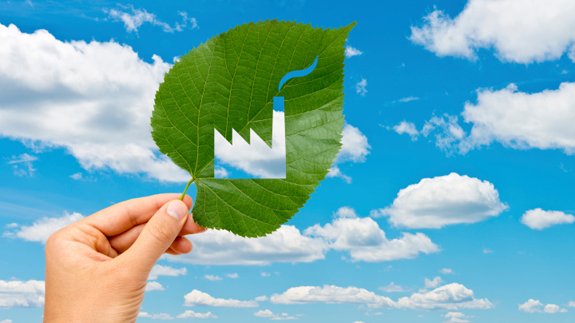 He said: “The aim will be supported by ambitious domestic carbon reduction targets, including a legal target to remove the carbon from our electricity supply by 2030 and a major drive for energy efficiency.”

It was part of a wider commitment on energy reforms, which included getting tough on power companies.

The manifesto states Labour will work to make Britain “a world leader in low carbon technologies over the next decade, creating over a million additional green jobs”.

The party also intends to bring down energy bills by making homes more energy efficient, delivering a million interest-free loans for energy-saving home improvements in the next parliament.