The Conservative Party has reaffirmed it would end public subsidy for onshore wind farms if it were to win the general election. Its manifesto also aims to implement a law […] 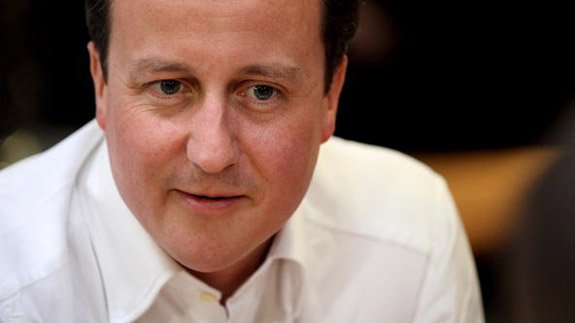 The Conservative Party has reaffirmed it would end public subsidy for onshore wind farms if it were to win the general election.

Its manifesto also aims to implement a law to give local people the final say on wind farm applications around their areas.

It states: “Onshore wind now makes a meaningful contribution to our energy mix and has been part of the necessary increase in renewable capacity.

“Onshore wind farms often fail to win public support, however and are unable by themselves to provide the firm capacity that a stable energy system requires. As a result we will end any new public subsidy and change the law so local people have the final say on wind farm applications.”

Prime Minister David Cameron launched the party’s manifesto in Swindon this morning, stating he wants to “promote competition in the energy market” while cutting carbon emissions as “cheaply as possible”.

The party plans a “significant expansion” in new nuclear and gas while also backing “good value green energy, still claiming to be the “greenest government ever”.

The manifesto states: “We have been the greenest government ever, setting up the world’s first Green Investment Bank, signing a deal to build the first new nuclear plant in a generation, trebling renewable energy generation to 19%, bringing energy efficiency measures to over one million homes and committing £1 billion for carbon capture and storage.”

A million more homes would be insulated in the next five years in a bid to tackle fuel poverty and smart meters would be installed in every home and business by 2020 under the Conservatives’ plans.

The party aims to push for a “strong” global climate deal in Paris later this year while supporting the UK Climate Change Act.

“We will cut emissions as cost-effectively as possible and will not support additional distorting and expensive power sector targets”, the manifesto states.