The Green Party claims much more needs to be done to tackle climate change in the UK. To have a “reasonable chance of avoiding catastrophic climate change”, it said a […] 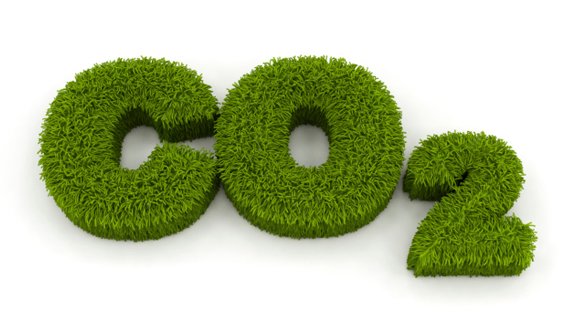 The Green Party claims much more needs to be done to tackle climate change in the UK.

To have a “reasonable chance of avoiding catastrophic climate change”, it said a 90% reduction in greenhouse gases is needed in the UK in the next 15-20 years.

Its manifesto, launched today by party leader Natalie Bennett, states: “This is much more challenging than the 80% reduction in greenhouse gases by 2050 in the Climate Change Act 2008.

“We need to do better than the climate change act.”

The party says if the global average temperature rise can be kept below 2°C, “runaway or disastrous climate change can be avoided”.

It adds the UK is “a relatively rich country that has benefited from the world’s highest cumulative emissions per person”.

The manifesto states: “The Green party therefore believes the UK should plan to emit only half this amount [10 GT CO 2] by 2030 (which amounts to around 80 million tonnes CO2 a year by 2030) and have negligible emissions thereafter. This translates into our target of reducing greenhouse gas emissions to 10% of their 1990 levels by 2030. This goes much further than the 80% reduction in greenhouse gases by 2050 mandated by the Climate Change Act.”

The party also want a ban all fracking operations across the country, with the aim of withdrawing “all relevant licenses as soon as possible”.

Alongside this, they want to ban other new fossil fuel developments such as unconventional fossil fuels and open cast coal. Their proposals also include ending fossil fuel industry tax breaks, phasing out other harmful fossil subsidies (domestic and international) and using the money saved to help fund other parts of their energy programmes instead.

The Conservatives also released their manifesto today, with announcements including a ban on onshore wind subsidies but continued support for fracking.