The Conservative Party said it would continue supporting the “safe development” of shale gas and the North Sea oil and gas industry. Under Prime Minister David Cameron’s plans, his party […] 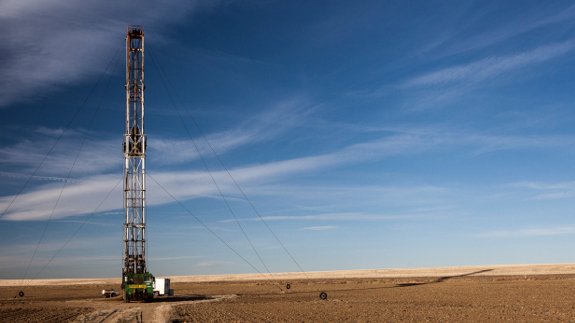 The Conservative Party said it would continue supporting the “safe development” of shale gas and the North Sea oil and gas industry.

A Sovereign Wealth Fund would be created for the North of England so shale gas resources are used to invest in the future of the North.

The plans are part of a number of announcements made today as part of the manifesto, which includes scrapping support for onshore wind.

The party also vows to secure “clean but affordable” energy supplies for the future generations, which would mean “a significant expansion in new nuclear and gas, backing good value green energy and pushing for more new investment in UK energy sources”.

“Healthy competition, not short-termist political intervention, is the best way to secure a good deal for consumers So we will keep on relentlessly pushing for more competition to keep bills low,” the manifesto states.

The Tories have also pledged to provide start-up funding for “promising” new renewable technologies and research but only support those that “clearly represent value for money”.