British racing team Aston Martin Racing and the world’s biggest solar power company Hanergy have renewed their partnership to develop the first solar-powered car for consumers across the globe. Initially […] 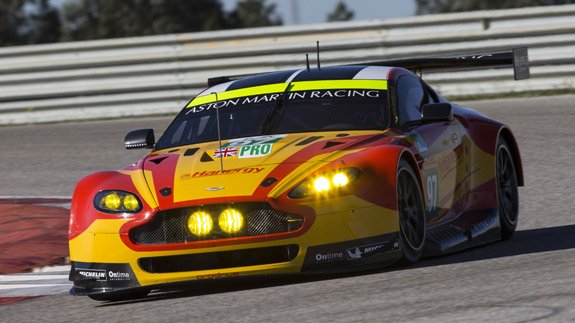 British racing team Aston Martin Racing and the world’s biggest solar power company Hanergy have renewed their partnership to develop the first solar-powered car for consumers across the globe.

That will be used to charge the main battery, which will power a number of functions in the car, including the air conditioning system – helping reduce engine demand and cutting carbon emissions during the process.

He said: “The more electrical energy we generate from the solar panels, the more of the engine’s output can be used to power the car, ultimately improving its performance.”

Once the power output is increased, Hanergy plans to expand its project to a wider range of car models.

Vice President Jason Chow added: “We are starting with luxury and high performance cars like the Aston Martin GTE to test our limits and understand performance at high speeds. As we develop our technology further, we plan to adapt our panels to electric, hybrid and petrol and diesel powered cars accessible to the public.”