The Liberal Democrats have made five green pledges as part of its manifesto today. It was launched by leader Nick Clegg, who aims to put the environment “at the heart […] 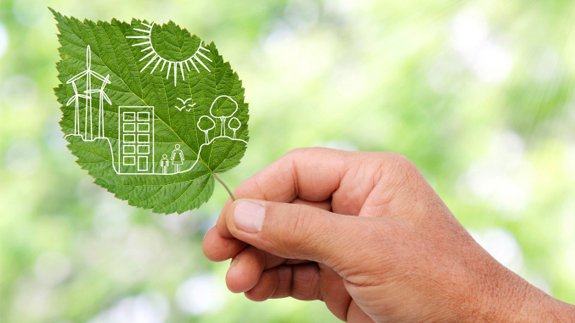 The Liberal Democrats have made five green pledges as part of its manifesto today.

It was launched by leader Nick Clegg, who aims to put the environment “at the heart of government policy” and make energy-saving “a top infrastructure priority”.

The party will ensure every new bus and taxi is ultra-low emission from 2030 and every car meets that standard by 2040.

The most polluted towns and cities will be required to create Low Emission Zones as part of a national air quality plan while promoting electric vehicles and innovation in driverless cars.

The Lib Dems aim to set a new legally binding target to bring greenhouse gas emissions to zero by 2050 and decarbonise the power sector by 50-100g per kWh – as recommended by the Climate and Committee Change – by 2030.

It also aims to ensure electricity generation from unabated coal will stop by 2025 and give “full borrowing powers to the Green Investment Bank to boost further investment in low carbon technologies.

The party has pledged at least £100 discount for 10 years on Council Tax for “significant” improvements in energy efficiency in households and targets for all social and private rented homes to reach the Energy Performance Certificate ‘Band C’ by 2027.

A statutory target to bring fuel poor households to Band C by 2027 will also be implemented. Regulators will have to facilitate the development of deep geothermal heat, large-scale heat pumps, waste industrial heat and energy storage systems.

New energy efficiency and heat saving regulations to reduce energy and heat use will also be introduced under the Lib Dems’ plans.

The party will introduce a new ‘Public Sector Sustainability Duty’, which will require “higher green criteria” in public procurement policy and local authorities to act in a “sustainable” manner.

A new public body will also be created “free from political interference and securely funded” to own and manage the national forests.

The Lib Dems will also introduce a statutory recycling target of 70% for waste in England while encouraging re-using and repairing products.