The UK Independent Party (UKIP) plans to get rid of the Department of Energy and Climate Change (DECC) and repeal the Climate Change Act. It has also pledged to roll […] 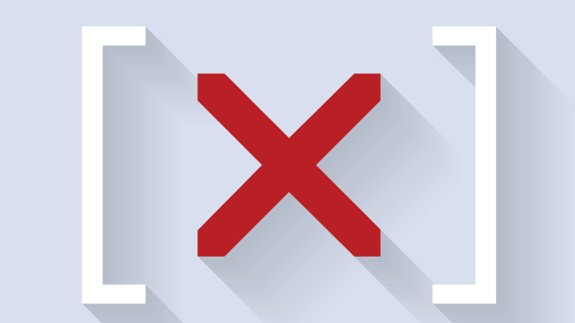 It has also pledged to roll back emissions regulations for power plants in its manifesto, which was launched by leader Nigel Farage today.

The party believes the Climate Change Act is doing “untold damage”, adding: “Because the 2008 Climate Change Act, an Act rooted in EU folly, drives up costs, undermines competitiveness and hits jobs and growth. Dubbed ‘the most expensive piece of legislation in British history,’ the government’s own figures put the cost of the Act at £18 billion a year over 40 years or £720 billion between 2010 and 2050.”

It would instead “encourage the re-development of British power stations and industrial units providing on-site power generation”.

“To deliver secure, affordable energy supplies, we support a diverse energy market based on coal, nuclear, shale gas, conventional gas, oil, solar and hydro as well as other renewables where these can be delivered at competitive prices,” the manifesto states.

UKIP claims getting rid of government departments such as DECC and reducing the number of secretaries of state and ministers will lead to “considerable savings” for the taxpayer.

The party also plans to abolish green taxes and levies and withdraw from the EU’s Emissions Trading Scheme, which it says will “reduce fuel bills and enhancing industrial competitiveness at a stroke”.

The party claims it will “stop energy companies charging extra for customers who use prepayment meters, who do not pay by direct debit or who require paper billing”.

“The three old parties collude to reinforce failing energy policies that will do nothing to reduce global emissions but which will bring hardship to British families. Their ‘green’ agenda does not make them friends of the earth; it makes them enemies of the people”, Energy Spokesman Roger Helmer MEP states in the report.

UKIP also pledged to invest in coal, get fracking and scrap solar and wind support.