The Unite union has branded UKIP’s pledge to scrap the government’s Department of Energy and Climate Change (DECC) as “beyond barmy”. The party unveiled its manifesto today that includes a […] 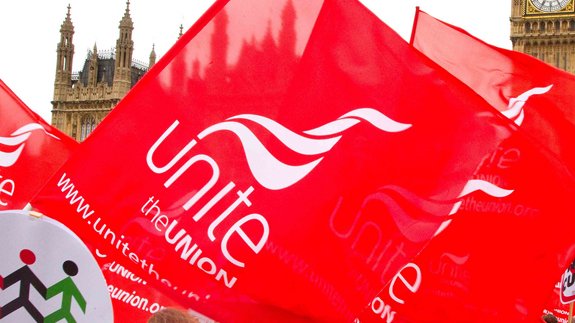 The Unite union has branded UKIP’s pledge to scrap the government’s Department of Energy and Climate Change (DECC) as “beyond barmy”.

The party unveiled its manifesto today that includes a vow to abolish government departments, which it claims will lead to “considerable savings” for the taxpayer.

He added: “We need a central department at the heart of government to co-ordinate and balance all the elements of a coherent and strategic energy policy – nuclear, coal, oil, wind, solar and fracking.

“The energy department has been fantastic in co-ordinating nuclear policy which has led to much-needed new nuclear build in the UK. It has done a similar excellent job in promoting wind power which has created many good jobs and boosted economic growth.

“I suppose when the lights start to go out because of the UKIP’s non-policies, Farage and his motley crew will be blaming immigrants for the darkened streets and closed-down factories.”

UKIP has also pledged to invest in coal, get fracking and scrap solar and wind support.