Carbon emissions rise in the US 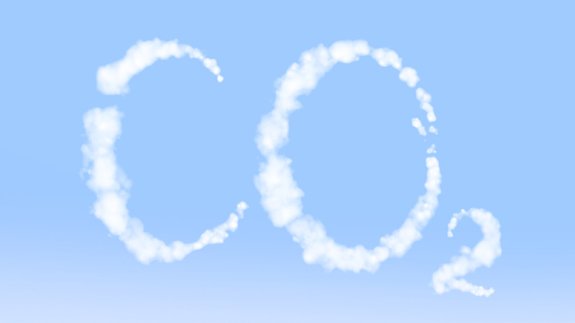 Energy-related carbon dioxide (CO2) emissions have increased for the second year in a row in the US.

An estimated 5,404 million metric tons of CO2 were emitted from energy-related sources last year and are projected to increase “slightly” in both 2015 and 2016.

Energy-related CO2 emissions are the largest component of overall US greenhouse gas emissions.

In the last two years the population has increased (0.7%), which could reflect the increase in emissions however less energy has been used per person (fall of 1.2%), the EIA added.