The UK’s highest court has ordered the government to take urgent action to tackle air pollution. The Supreme Court ruled the UK Government must submit new air quality plans to […] 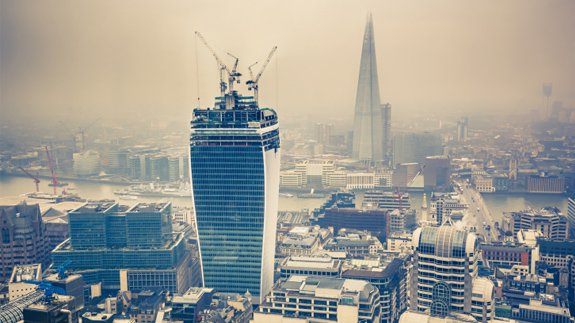 The UK’s highest court has ordered the government to take urgent action to tackle air pollution.

The Supreme Court ruled the UK Government must submit new air quality plans to the European Commission by the end of the year to tackle the harmful pollutant, nitrogen dioxide (NO2).

The case had been brought by environmental law firm ClientEarth, which claims air pollution causes tens of thousands of premature deaths every year in the UK.

Announcing the decision, Lord Carnwath said: “The new government, whatever its political complexion, should be left in no doubt as to the need for immediate action to address this issue.”

Under the EU’s Air Quality Directive, member states were meant to comply with NO2 limits in 2010 but could extend it to 2015 if they delivered plans to deal with high levels of the gas, which is produced mainly by diesel engines.

Statistics released by the UK Government last year showed only five out of 43 pollution zones would comply by 2015 and 15 zones by 2020.

Three of the zones would not even comply by 2030, it was revealed.

ClientEarth claims the ruling “will save thousands of lives a year” by forcing the government to clean up pollution from diesel vehicles.

Lawyer Alan Andrews said: “The next government, regardless of the political party or parties which take power, is now legally bound to take urgent action on this public health crisis. Before next week’s election all political parties need to make a clear commitment to policies which will deliver clean air and protect our health.”

Last month it was revealed the UK Government rejected calls to raise taxes on diesel vehicles to cut air pollution but said it would consider a national network of low-emission zones.