The energy sector will remain stable after today’s Conservative party victory in the General Election. That’s the view of Markets and Innovation Director for npower, Wayne Mitchell who said the […] 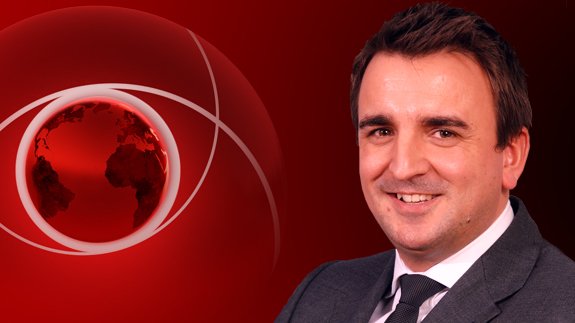 The energy sector will remain stable after today’s Conservative party victory in the General Election.

That’s the view of Markets and Innovation Director for npower, Wayne Mitchell who said the surprise majority victory by David Cameron has eased worries.

He said: “There are three areas of stability which a hung parliament would have questioned, we don’t have that now.”

Mr Mitchell said the Electricity Market Reform (EMR), taxation and regulation were the three main areas which would stabilise the sector with an all-Conservative government.

He said although there’s not been “too much debate” over the EMR, there has been “talk as to whether it would endure” without a Tory government.

He went on to say, as far as he was aware, there will be no change in energy taxation for energy users, “so that’s good for sustainability” he said.

Labour had plans to abolish Ofgem, which Mr Mitchell said: “Whether it’s the right thing to do or not, whenever you scrap something or redefine it, it means instability and uncertainty.

“For investment into the UK and for our customers, instability and uncertainty is difficult to deal with.”

He concluded, it didn’t matter whether it was a Conservative or Labour government, “the stability of a majority government is a good thing.”