UK energy department ‘should be broken up’

The UK Government should break up the Department of Energy and Climate Change (DECC). That’s the view of Tony Lodge, Research Fellow at Centre for Policy Studies, who believes there […] 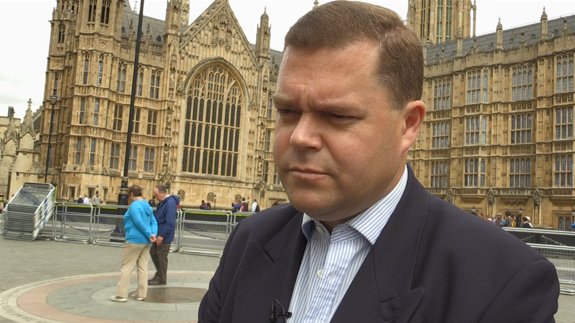 The UK Government should break up the Department of Energy and Climate Change (DECC).

That’s the view of Tony Lodge, Research Fellow at Centre for Policy Studies, who believes there is a “huge opportunity to separate electricity and other industry parts away from climate change and emissions”.

He said the government should also accept the Energy Act is “completely out of date”.

Mr Lodge is hoping to get some “sound policies” from this government, without the Lid Dems, as he believes the energy sector has “suffered a number of, what I would call, draconian targets”.

He told ELN: “The government can do things to alleviate energy prices without some kind of draconian energy freeze, which Labour did propose, it can get rid of the carbon price floor, which is making fossil fuels more expensive when used to generate electricity. That should go. It doesn’t do anything to bring on renewables or green power.

“It can also, importantly, remove – and bring in more liquidity to the energy market – the Big Six. I don’t think the Big Six should also have the lion share of generating electricity.”

Mr Lodge added the govenrment must put the policies in place to “speed up” fracking in the UK.

He said: “We need to absolutely speed up fracking, unconventional gas that includes fracking, shale. It also includes things like underground coal gasification where the UK is potentially unique in the world. We need legislation to move that forward, particularly on the planning side and we need movement from the government very quickly because the shale fracking industry in this country has effectively been stuck, dare I say, for two to three years.”

On the role of renewables in the nation’s energy mix, Mr Lodge said they need to be seen as competitive to get backing from the government.