Scottish First Minister Nicola Sturgeon has called for a new approach to the UK’s relationship with Scotland on energy issues. She said key decisions on energy policy should be made […] 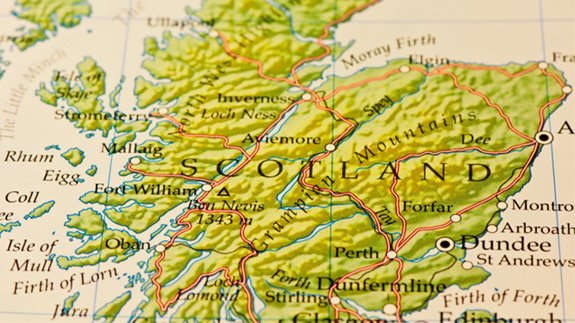 Scottish First Minister Nicola Sturgeon has called for a new approach to the UK’s relationship with Scotland on energy issues.

She said key decisions on energy policy should be made after consulting with the Scottish Government.

Ms Sturgeon’s call came as she met with industry experts at the latest meeting of the Scottish Energy Advisory Board in Edinburgh.

The board is a partnership between people from the industry, ministers and agencies which looks at the issues facing the energy sector in Scotland.

They want reassurance from  the UK Government that subsidy arrangements won’t be changed for onshore wind without consulting Scottish Ministers and all options to prevent the closure of Longannet Power Station are considered, amongst other concerns.

Ms Sturgeon said: “Scotland is an energy powerhouse but we have very limited powers on energy policy.

“I am calling on the UK to take a much more collegiate approach to policy-making on energy and ensure proper consultation with the Scottish Government on major areas of energy policy.”